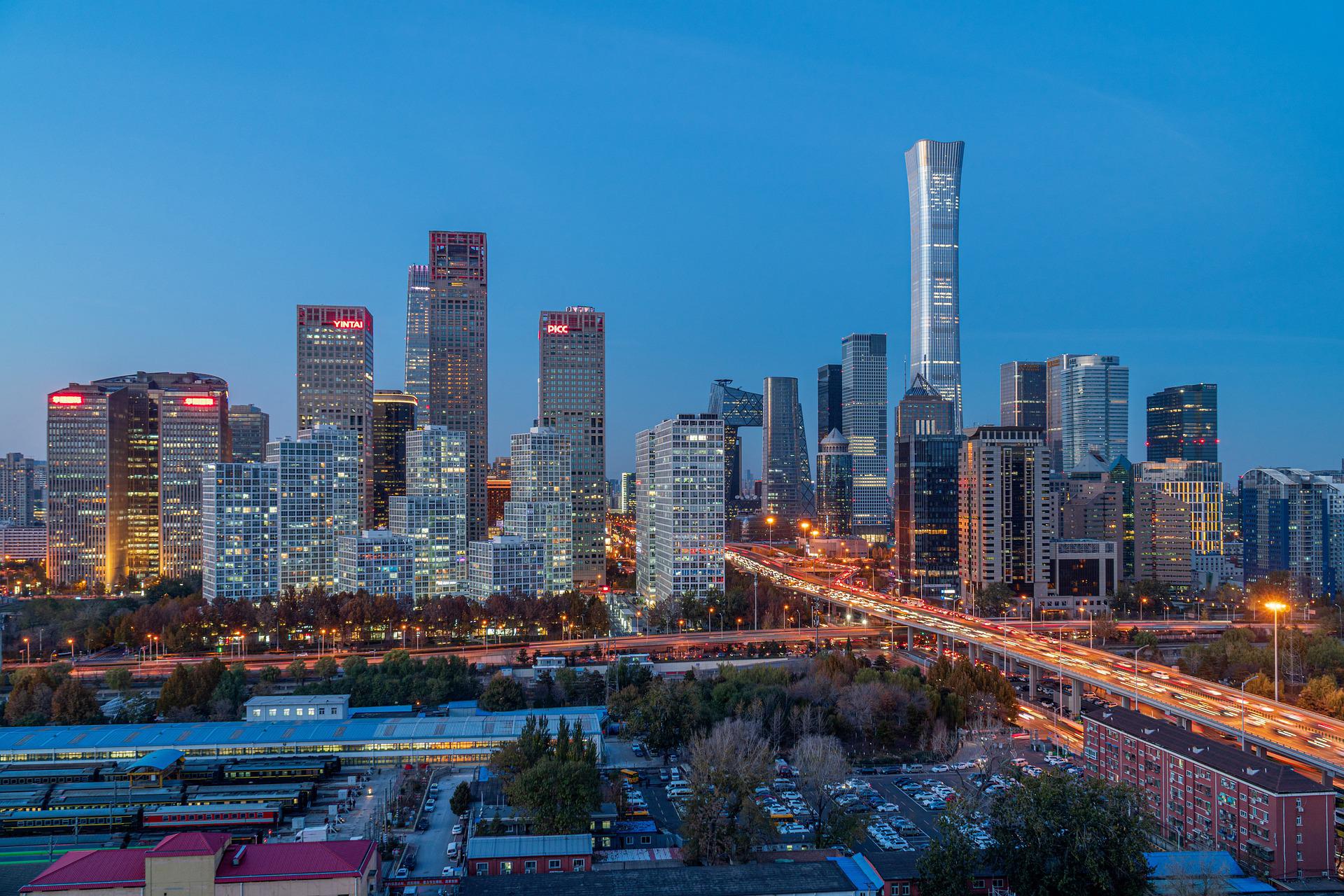 "It is ironic that China is joining in the global private equity boom in order to divert capital from its bubbly stock market."

The full force of the private equity boom now occurring in the US and Europe has only begun in Asia. In China, it is estimated that there was about Dollars 6bn (Pounds 3bn) invested through private equity in 2006. Then, over the weekend, news broke that China was to invest Dollars 3bn in Blackstone, the US-based investment group.

The announcement was a dramatic policy event because it is unusual for sovereign debt funds and government investment entities to invest in the management companies of private equity groups. They typically invest in the funds managed by firms such as Blackstone. China has invested only Dollars 73bn abroad, so this single investment represents 4 per cent of Chinese foreign direct investment to date. Perhaps because of the difficulties the Chinese have with direct investment in the US, investing in a broadly based investment group is politically astute.

China intends to diversify out of its Dollars 1,200bn in foreign exchange reserves, currently held in government debt and bank certificates of deposit. It has carved out Dollars 200bn to invest in equities, corporate debt, hedge funds and private equity. Now that China has announced its intentions to come to Wall Street, in our view, private equity is not peaking anywhere yet.

On many levels this is a brilliant move for China and Blackstone. Because the pipeline for initial public offerings in China is so full, private equity will become the route of choice for many growing companies. These companies are looking for US partners, which Blackstone can supply. It has an intangible asset – knowledge of successful business models and practices, and access to new technologies, which can be utilized as China develops its own multinational corporations. China is manufacturer to the world, but still lacks expertise in deploying capital. This investment signals its willingness to close this gap, and quickly.

Yet the investment is still small compared with the magnitude of the challenge that confronts China in managing its massive foreign exchange reserves. In the 1970s, developing countries’ foreign exchange reserves were typically 6-8 per cent of gross domestic product. As a result of the East Asian financial crisis they have increased to 30 per cent. China has Dollars 1,200bn in reserves, equal to 50 per cent of GDP. As China could have a current account surplus of Dollars 400bn this year, its reserves could expand to Dollars 1,600bn next year. China will also overtake the US and Germany to become the world’s leading exporter by 2008.

The surplus liquidity created by its large reserves are nurturing a bubble in the Shanghai and Shenzhen stock markets. Chinese officials have expressed their concern publicly, but to no avail. In April alone, 6.75m new retail accounts were opened, more than in 2005 and 2006 combined. The People’s Bank of China has been increasing reserve requirements and nudging up interest rates in order to damp the demand, but the policy has had no effect so far. The fact is China’s cost of capital is too low to rein in its capital spending boom and stock market speculation. Short-term interest rates are 6.5 per cent compared with a nominal GDP growth rate of 13-14 per cent.

Although the Blackstone investment will not cure China’s economic headaches, the deal is good news for US financial services. Hank Paulson, US Treasury secretary, has been lobbying China to improve access to its financial markets for foreign securities firms and investment banks. Several commercial banks have been given permission to compete with Chinese banks in all segments of their business. But in sectors such as fund management and securities, Beijing still insists foreign firms form joint ventures with local firms. There will be more discussion about liberalization in Washington this week, but it will be hard for Chinese officials to offer major concessions due to domestic political considerations.

It is ironic that China is joining in the global private equity boom in order to divert capital from its bubbly stock market. But the Blackstone investment will be regarded as a landmark deal signaling its arrival in the mainstream of global financial markets. In fact, the big question looming over world financial markets in 2008 is how China’s new PBOC investment fund will deploy its Dollars 200bn of capital. Its decisions could emerge as an important factor determining the performance of markets as diverse as New Zealand debt, American equities and Singapore property.

The writers are president and chairman of David Hale Global Economics