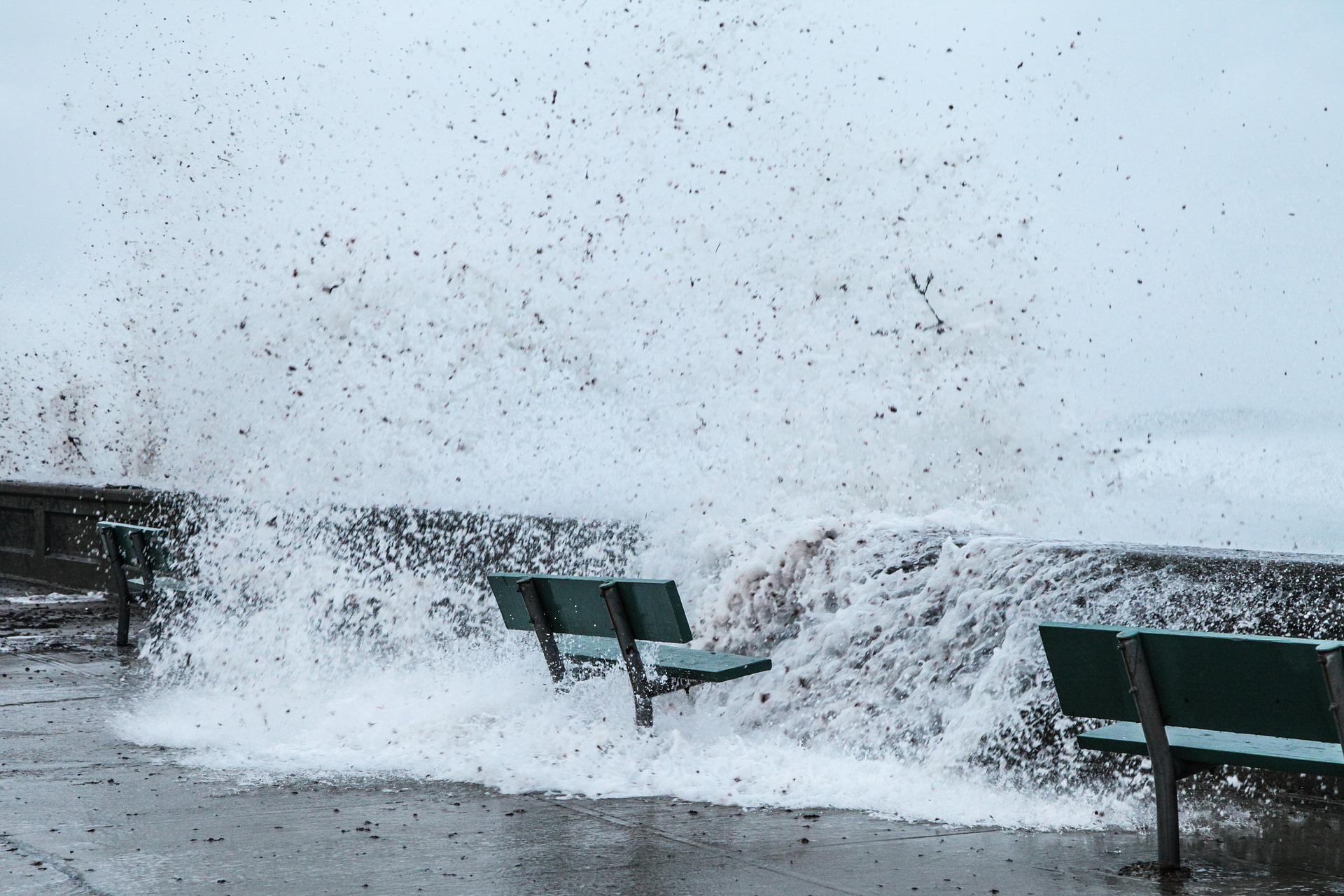 America Is on the Verge of an Export Boom

"These productivity differentials mean that US business will enter the new year 10-15 per cent more competitive against Europe and Japan than it was a year ago."

The stock market has enjoyed a healthy rally since March because of rising unemployment. The horror of high unemployment has bolstered equities because of its impact on corporate profits. The US corporate sector has slashed costs during the past year by eliminating more than 8m jobs and trimming the working week to a record low. During the past 18 months the US economy has lost a third more jobs than predicted by econometric models on the basis of the decline in real gross domestic product.

The result of this slashing in the workforce has been a 4 per cent growth of productivity during the past year, and 8.1 per cent during the third quarter. Such gains are unique during a severe recession – and make US companies far more competitive, priming them for an export boom. In the mild recession of 2000-01, there was also an uptick of productivity, but the economy lost jobs for two years after the recession formally ended, in a jobless recovery.

There has been only modest growth in wages since the downturn began, with unit labour costs falling 2.5 per cent during the third quarter of the year. In the severe downturns of 1973-75 and 1981-82 pay grew steadily, despite plunging output. Inflation was much higher in those periods, so firms found it more difficult to restrain costs.

As a result of the success in restraining costs in this recession, non-financial corporate profits have rallied nearly 8 per cent since March. If the US economy can achieve 3 per cent output growth next year, profits will probably increase 30-40 per cent.

The interesting short-term question is: did companies dismiss too many people during the past year? As output is beginning to recover, companies could find themselves needing to rehire people. Some big manufacturers have begun to recall workers, but small employers are delaying because of concerns about the possible impact of President Barack Obama’s policies on their taxes and healthcare costs.

The more important long-term question for the economy is whether companies can sustain high productivity growth once the recovery is underway. In the past, productivity typically soared during the first year after a recession, rising 4.5-6.2 per cent in the first year after the past three recessions. Many economists believe the US’s sustainable growth rate is slowing to 2-2.5 per cent from above 3 per cent five years ago, because of slower labour force growth and faltering productivity. But if corporates can deliver productivity gains of 3 per cent or more, the trend growth rate will also remain close to 3 per cent.

The productivity question will be critical to the Obama economic policies. High productivity will lessen inflation pressures and lessen the risk of the Federal Reserve tightening monetary policy aggressively.

Other countries have not enjoyed the US’s success in sustaining productivity. Germany has restrained unemployment with subsidies for part-time workers. The subsidies protected jobs, but caused productivity to fall 7 per cent after six years in which Germany dramatically boosted productivity in order to regain competitiveness lost from the creation of the euro. Japanese unemployment has increased to only 5.1 per cent, as companies tend to fire only part-time workers, not permanent employees. As a result of restraint on firing, labour’s share of value-added in manufacturing has skyrocketed to 78.6 per cent from 58.9 per cent a year ago. Japanese corporate profits fell nearly 80 per cent.

These productivity differentials mean that US business will enter the new year 10-15 per cent more competitive against Europe and Japan than it was a year ago. These cost advantages, coupled with the weak dollar, should encourage a US export boom as the global economy recovers.

The great tragedy is that the Obama administration has no comprehensive trade policy to encourage this export potential. It has failed to play a leadership role reviving the Doha trade talks, and has failed to complete the free trade agreements negotiated by the Bush administration. The Democratic party in Congress has turned protectionist, and the president does not want to challenge this while his major priority is healthcare reform. Yet, if the president is to fulfil his promise on jobs, he must take advantage of export opportunities created by America’s high productivity growth and start promoting free trade.