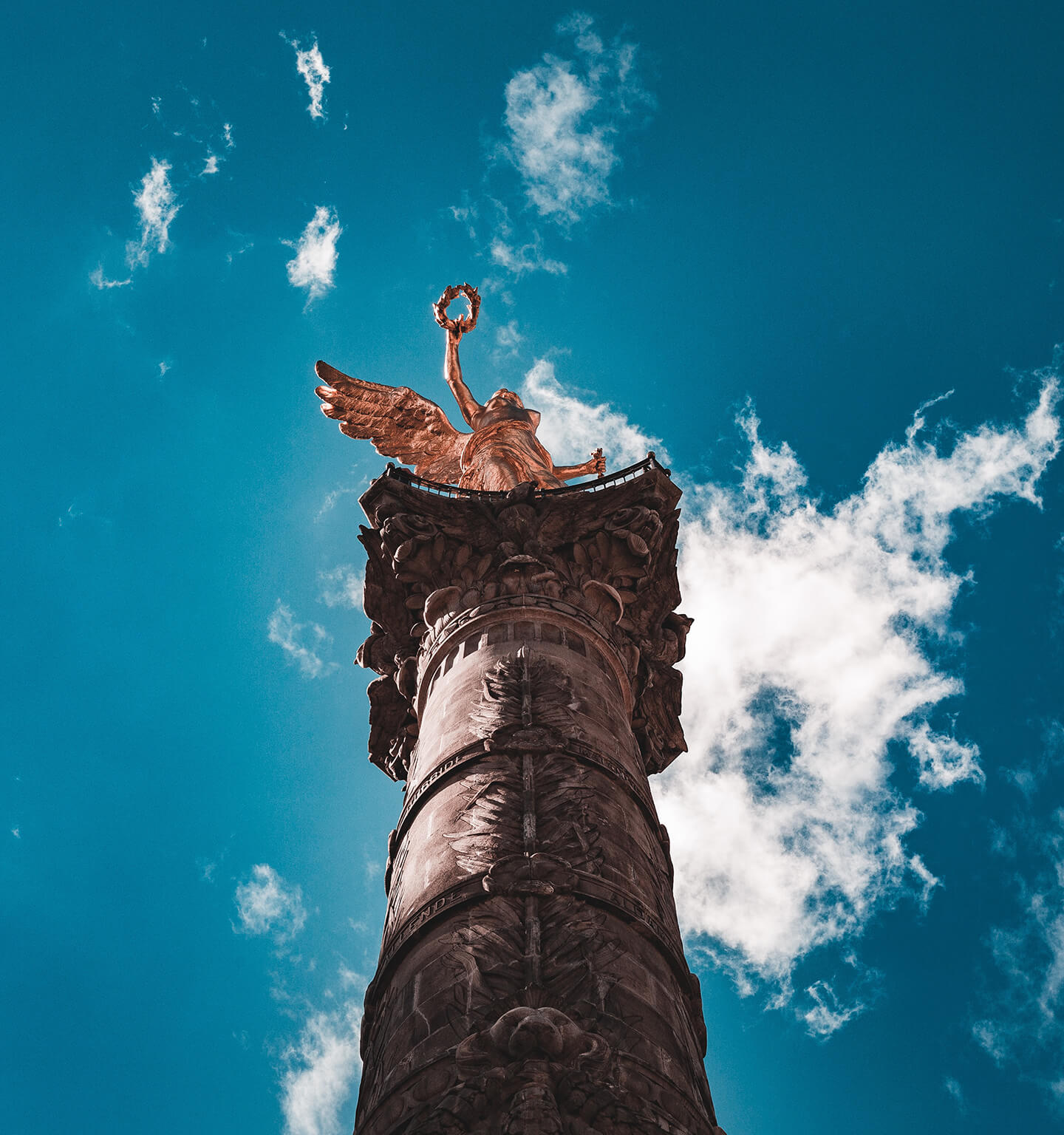 To create greater transparency and fairness in global corporate taxation, the OECD and the G20 have recommended that their members, including Mexico, implement Base Erosion and Profit Sharing (BEPS) taxation guidelines. As a result, Mexico is proposing to implement changes to Section XXXII of Article 28 of the Income Tax Law (MITL) as part of its 2020 Budget discussions now pending before Congress. If approved, these changes would result in reduced deductibility of interest expenses for businesses, the key subject of this report.

This new tax regime would result in increased costs and complexity for investors, particularly in manufacturing, where financing is required to build and maintain new facilities, but where jobs are created. Mexico is already widely considered to have a complex taxation regime, consistently ranking in the top ten globally1. In a world where companies have choices about where to invest, burdensome tax structures can add significantly to costs, making the difference between a feasible investment and one that is unprofitable or never takes place. New regulations tend to create uncertainty, which also hamper economic growth.

As companies with existing debt in their Mexican business are aware, there are three factors that must be considered when determining the net tax effect of interest expense under Mexican law. These are: income tax withholding, which is calculated on the nominal interest expense; the unrealized foreign exchange gain or loss against the Mexican peso; and the inflationary adjustment calculated on a legal entity ́s net payable or receivable position.

In Mexico’s case, non-deductibility of interest rate expenses net of inflation is especially onerous, due to the country’s higher than average inflation rate of about 3.5% versus an average of 1.9% for all OECD countries2.
If for example, interest is 10%, and inflation is 3.5%, only 6.5% will be deemed a deductible expense. The newly proposed regulations would introduce an additional interest deductibility limit of an inflationary adjustment AND 30% on gross EBITDA. So, the inflation adjustment would be made not just once, but increasing the exclusion for the same reason, twice. An additional problem is that annual inflation can be estimated, but can fluctuate, adding uncertainty—in this case double uncertainty—to the corporate budgeting process.

Markets themselves impose a third tax, as assets and investments are diminished in value by the inflation rate alone. Therefore, superimposing deductibility limits based on inflation twice, in addition to the natural effects of inflation, actually results in triple taxation.

We further discuss why the existing thin capitalization rule, which is meant to favor equity over debt, is not necessary in a country such as Mexico that already has low debt levels. With the implementation of
Action 4 of the OECD’s BEPS program, the country’s investment environment will deteriorate because of the de facto increase in the investment costs. This new regulation would in fact make Mexico a less attractive destination for Foreign Direct Investment (FDI) compared to similar countries, with a resulting negative effect on employment. While it is difficult to calculate prospective losses to employment, there is no doubt that less investment in manufacturing will result in less employment. The manufacturing sector in Mexico is already experiencing a severe decline.

We discuss this pending change in the context of the special characteristics of the Mexican economy. This is a special time in its history, when as a result of US-China trade tensions, global supply chains are now in flux. Mexico has many advantages in addition to its proximity to the world’s largest economy and its imminent regional trading agreement with the US and Canada. These advantages could be diminished by excessive taxation.

Finally, even in the European Union, where BEPS was implemented beginning in 2016, it appears that it has failed to spur economic activity. It is estimated that they might have caused investment to have fallen by 5%.3 The United States only recently began to limit the deductibility of interest rate expenses. Without clear-cut success, there is simply not a long enough track record of lowering business interest expenses to undertake this policy. Theory and history suggest that this is more likely to lead to weaker growth.

It is important to note that certain classes of investments, specifically infrastructure and energy projects, will be exempted. BlackRock and other institutions are actively seeking investments in these sectors. Manufacturing and infrastructure investments go hand in hand. Allowing one to develop without the other—as has happened in the US, hampers both. Perhaps the solution is to also offer a similar exemption to manufacturers.

If these regulations are passed, Mexican and foreign companies with operations and investments in Mexico should review their forecasted ATI, Net Interest Expense, and comparison with thin capitalization rules, to be prepared for the impact of the proposed limitation on deductibility of interest expenses going forward.

When John McCain definitely withdrew support from the Graham-Cassidy health care bill on Friday, he most likely also extinguished any hope of Congressional tax reform before 2018. Or did he?
Robert Madsen

The United Kingdom has opted out of the European Union and will find it difficult to reconsider that decision. The focus in London will accordingly now shift to reorganizing discredited political parties, forming a new government, managing the Scottish problem, and then, probably, beginning the two-year process of leaving the EU.