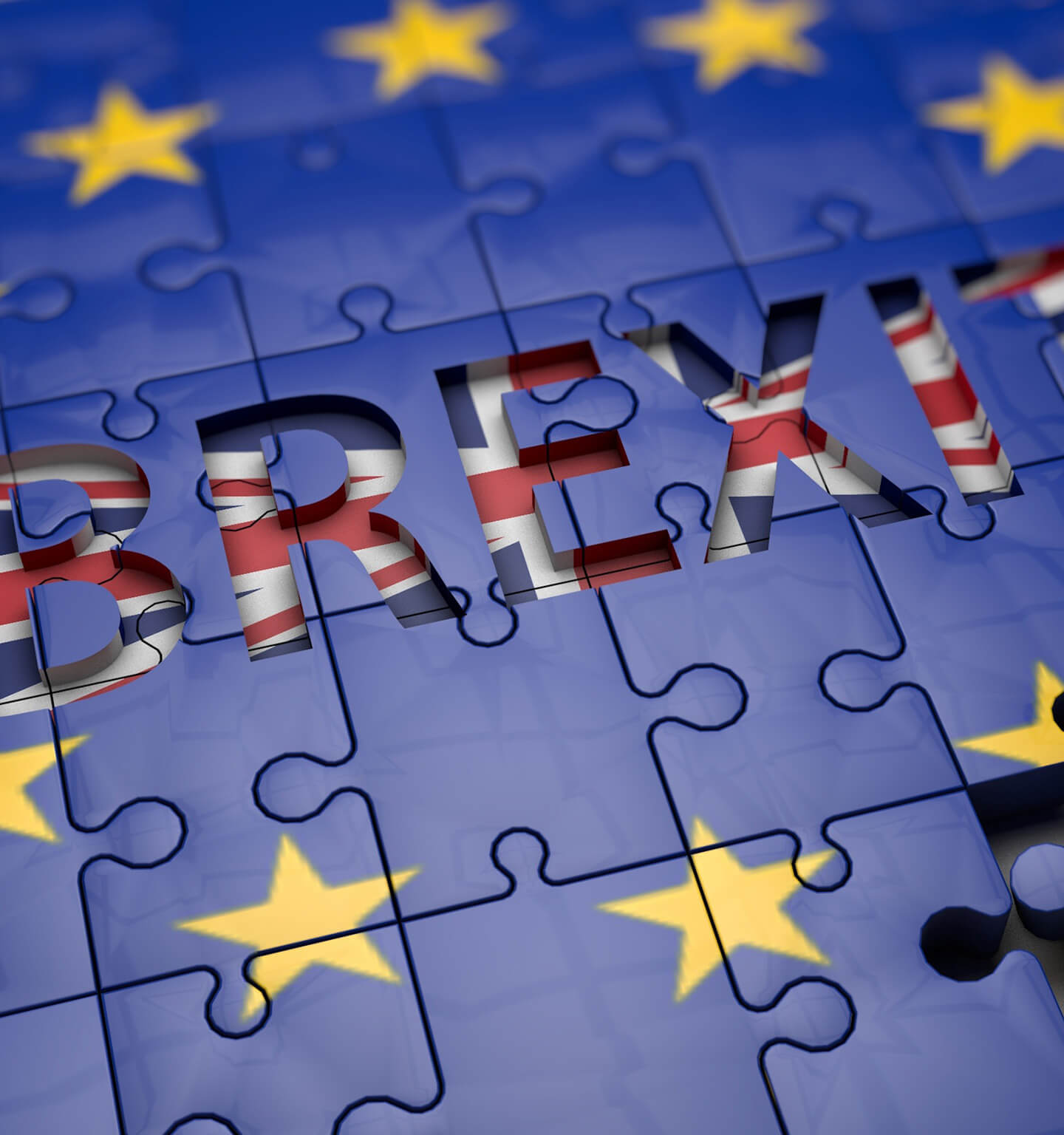 Implications for the United Kingdom

Implications for the Rest of the World

Brexit may well be the first step in the unraveling of the Eurozone. That process will exercise a deflationary effect on the global economy, making GDP growth, inflation, and wage improvements more difficult to achieve.

Since 2008 the global economy has been fundamentally broken. With the partial exception of the United States, global and national GDP growth has been tepid at best and prices have exhibited disinflation or even deflation. By at least one definition—several consecutive years of sub-potential economic growth—the advanced industrialized world has been in depression for the better part of a decade. Governments have tried to revivify their economies by running large budget deficits, and central banks by expanding their balance sheets and by inventing ever more creative ways to loosen monetary policy. Yet nothing has worked and the people of many countries have grown progressively more dissatisfied with their governments. The Brexit decision should be seen in part as a result of this post-2008 depression and disgruntlement, as should its economic and financial ramifications as they unfold over the coming weeks and months. Unfortunately, the aftermath of Brexit is likely to bring an intensification of the very problems that gave birth to that mistake and greater probability of similar errors elsewhere.

The vast majority of today’s business leaders and economists grew up thinking that demand almost always exceeds supply and hence that inflation is the greatest threat to a country’s wellbeing. Historically, however, that was not the case. For the vast majority of human history supply rose faster than demand and prices tended to fall, producing deflation that rendered debts ever more difficult to sustain. That changed with the 20th century, when two world wars, reconstruction after those wars, and the very high rate of household formation that produced the Baby Boom generation boosted demand considerably. Important as well was the advent of monetary authorities with a decent understanding of economics and the tools necessary to help smooth out the business cycle. The Great Depression, however, raised the possibility that shortfalls in spending could persist for long periods of time even in a world with modern central banking.

Such has in fact been the situation since 2008. There are several reasons for a significant deceleration in price appreciation over the last few decades. The earliest was the addition of China and India to the global labor force sometime in the early or middle 1990s, which put downward pressure on wages throughout the world. A second was an acceleration in technological innovation, since one of the main purposes of such creativity—perhaps its main purpose—is to obviate the need for relatively costly human labor. Still another factor was the aging of the wealthy populations in Japan, much of Europe and several other OECD economies since older people save much and spend little. These factors did not cause deflation, or serious disinflation, in the early or middle 2000s in large measure because the Federal Reserve inflated asset bubbles that enriched the American people and enabled them to keep purchasing goods and services even as consumption in the rest of the world flagged. When the largest bubble in history collapsed in 2007-2009, the global imbalances suddenly unwound and there was no source of demand to replace a suddenly retrenching American household sector. The underlying deflationary tendencies were thus revealed and anxious governments reacted with deficit spending, causing national debts to rise sharply, even as central banks moved from progressively less effective Quantitative Easing programs to negative interest rates and other radical new programs.

The demographic piece of the puzzle merits special attention for several reasons. First, as Japan’s economy has shown for the last 25 years, the aging of a population can depress household spending—and hence corporate investment and GDP growth—for decades. The failure of the Bank of Japan, which began quantitative easing not in 2008 as is often thought but as early as the banking crisis in 2000-2002, to stimulate growth or decent inflation indicates that monetary policy may ultimately be unable to generate rising prices in the absence of reasonably strong aggregate demand. Those are ominous signs for today’s world, where the problem of bad demographics has not yet peaked. Large numbers of legal and illegal immigrants spare the United States much of the trouble caused by the aging of its baby-boom cohort, but that benefit that must surely be offset internationally by the nascent transition in China, where both the total population and the labor force have only just begun to contract.

Third, and crucially important for understanding Brexit and more generally OECD politics, is political disillusionment. Global GDP growth and inflationary pressures would probably have decelerated in the late 1990s if it were not for the technology bubble that the Fed inflated after the 1997 and 1998 crises and the subprime bubble that it inflated in the middle 2000s. Absent those distortions, people in the major economies might have seen their wages and retirement funds stagnate much earlier, presumably leading to disenchantment that would have manifested at the polls. But the Fed and other central banks postponed that reckoning with their very low interest rates until the disaster of 2007-2009, meaning that the downturn that then ensued was more precipitous than would otherwise have been the case. Since then the world has become a much less hospitable place for people near- ing retirement, middle-aged men who lost their jobs and are no longer employable, lower-class workers, and anyone concerned about his country’s fiscal future and its ability to meet its healthcare and pension obligations. Throughout the OECD, in short, lower and middle-class and older people feel that their governments have broken the social contract. It is hard to overstate the significance of the consequent anger.

The political implications of the worldwide malaise are profound. First, in several countries there has been a political polarization that has brought strange characters to the fore. The United States exemplifies that: a decade ago few would have predicted that a socialist would survive so far into the primary season or that a antiestablishment candidate such as Donald Trump would garner the Republican nomination.

The center has weakened at the expense of more extreme parties in France and other countries as well. In many places nationalist parties have capitalized to one degree or another on the popular dissatisfaction, with Japan at the moderate end of that spectrum, China in the middle, and Hungary at the farther end. Yet another implication in much of the OECD is a new generation gap, with younger workers remaining relatively comfortable with the status quo but older people feeling a more acute sense of betrayal and voting accordingly.

When John McCain definitely withdrew support from the Graham-Cassidy health care bill on Friday, he most likely also extinguished any hope of Congressional tax reform before 2018. Or did he?
Mark Roeder

A new ‘Roaring Twenties’ may be worse than Covid

Now, at the dawn of the 21st century, we are in danger of repeating this tragic history by ignoring what the Covid19 pandemic has to teach us. The consequences of this willful blindness may be even worse that the early 20th century experience, because our technical progress has ensured that events can unfold much faster, especially negative ones.